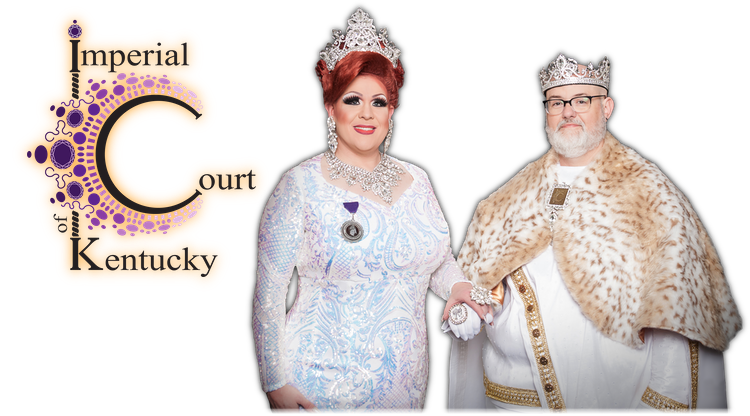 The Imperial Court of Kentucky, Board of Directors will thoroughly investigate instances of alleged discrimination and take corrective action if warranted.